Hello. This is Heliobaric, an ongoing endeavor of mine through which I mostly explore and experiment with HTML and CSS. It also serves as a convenient place to keep my vector traces, which you’ll have passed on your way in.

The gallery above is sorted in reverse date order—which I think is how you say newest at the top, but I’m not quite sure—and many of its entries make for decent wallpapers, or did, back when screens were that small. Some of the more ambitious ones are offered with transparent backgrounds, and all of them are free to use under one of these, but I’m not so particular about the Attribution clause.

Thanks for stopping by. Stay out of trouble.

My gaming rig died. No idea why.

Cyan Racing (Formerly Polestar, they race-tune primarily Volvos) made this. 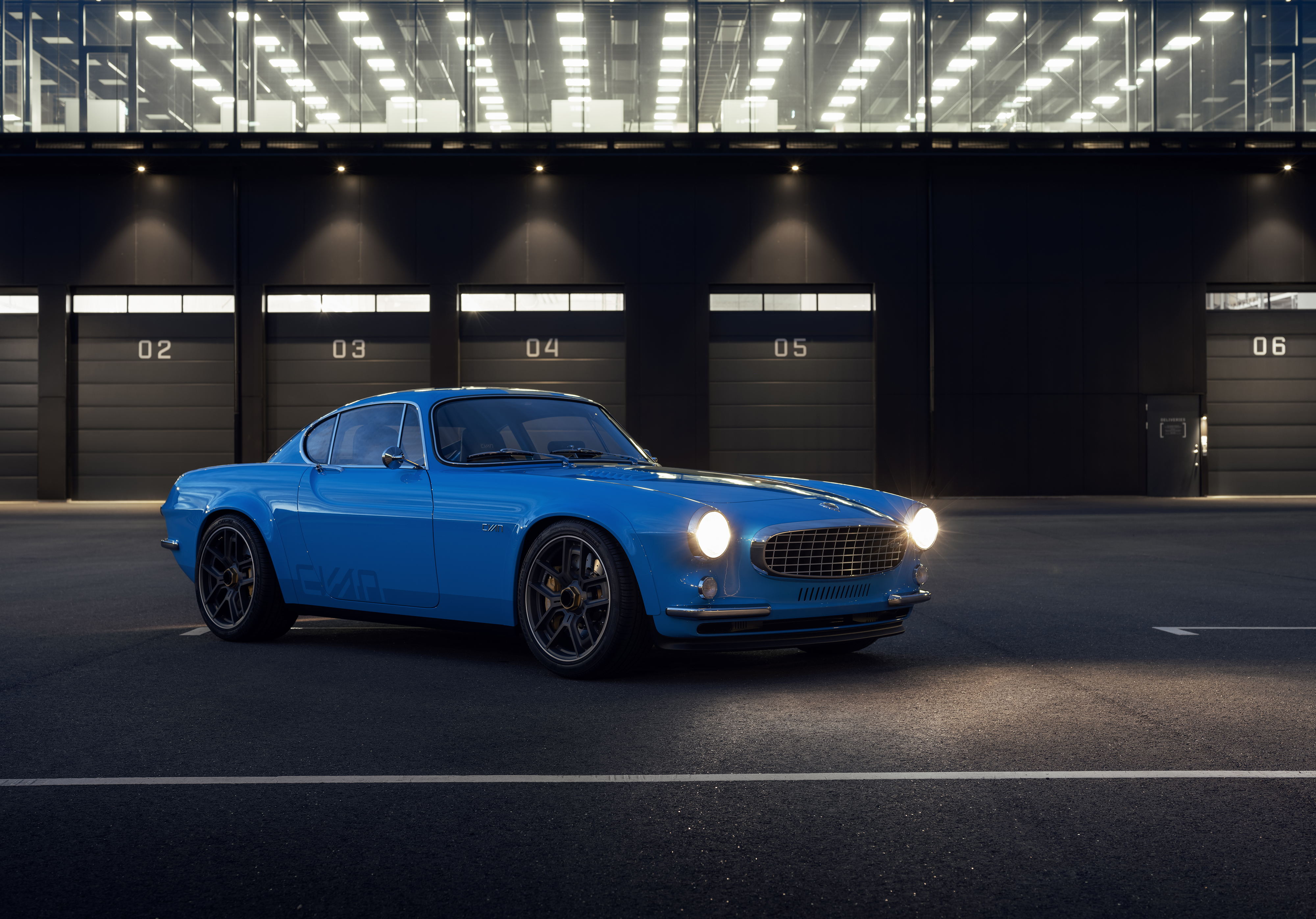 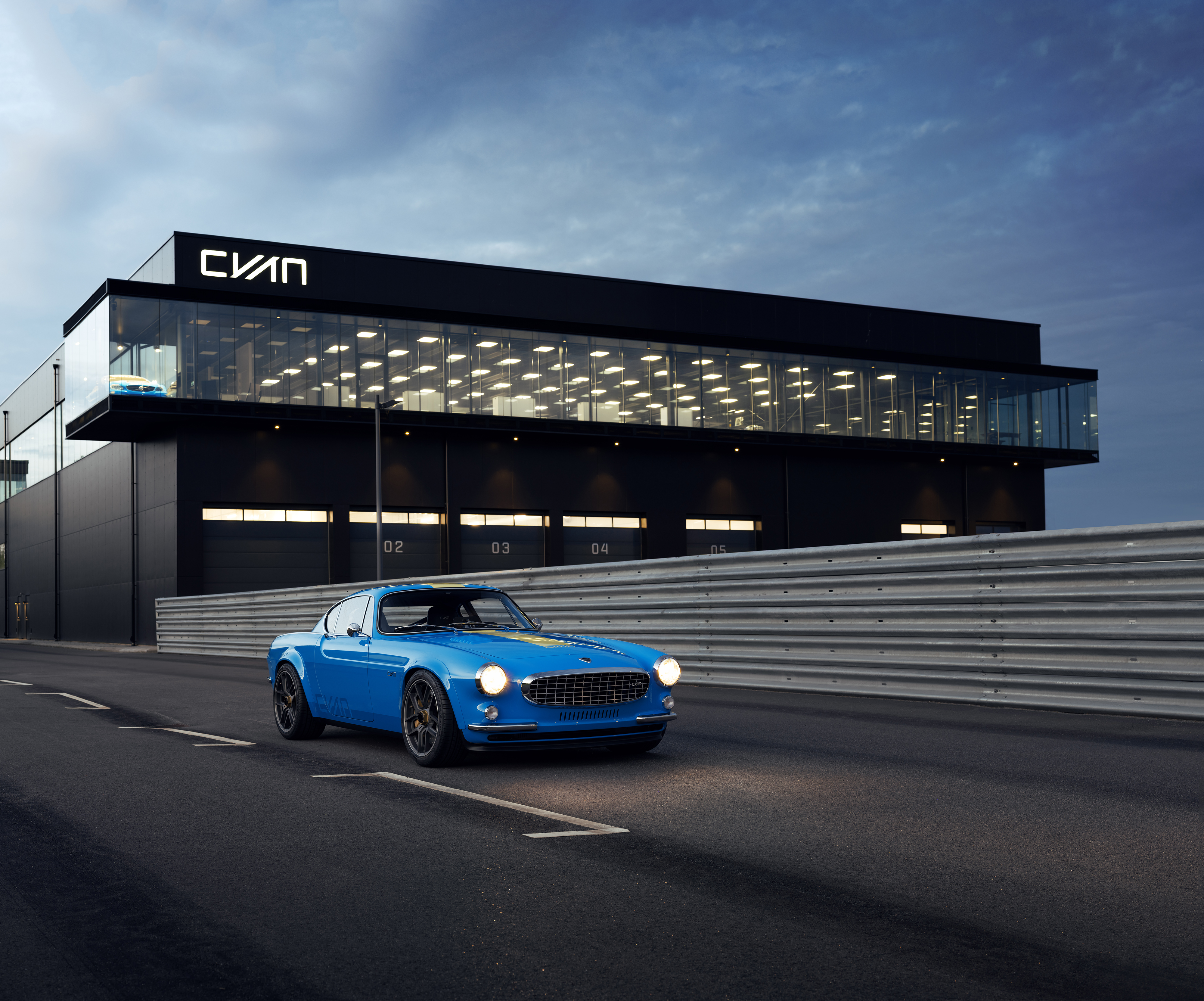 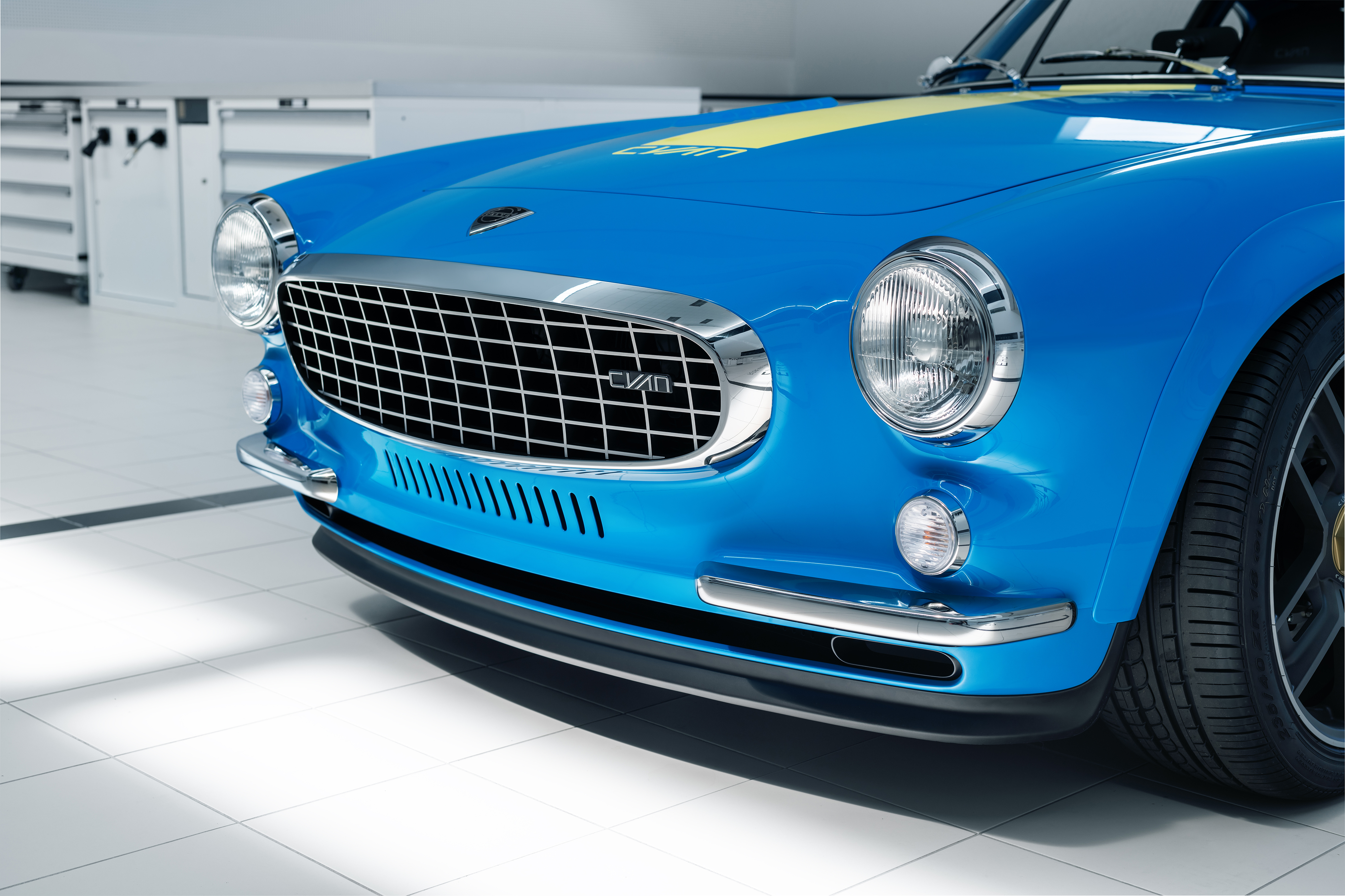 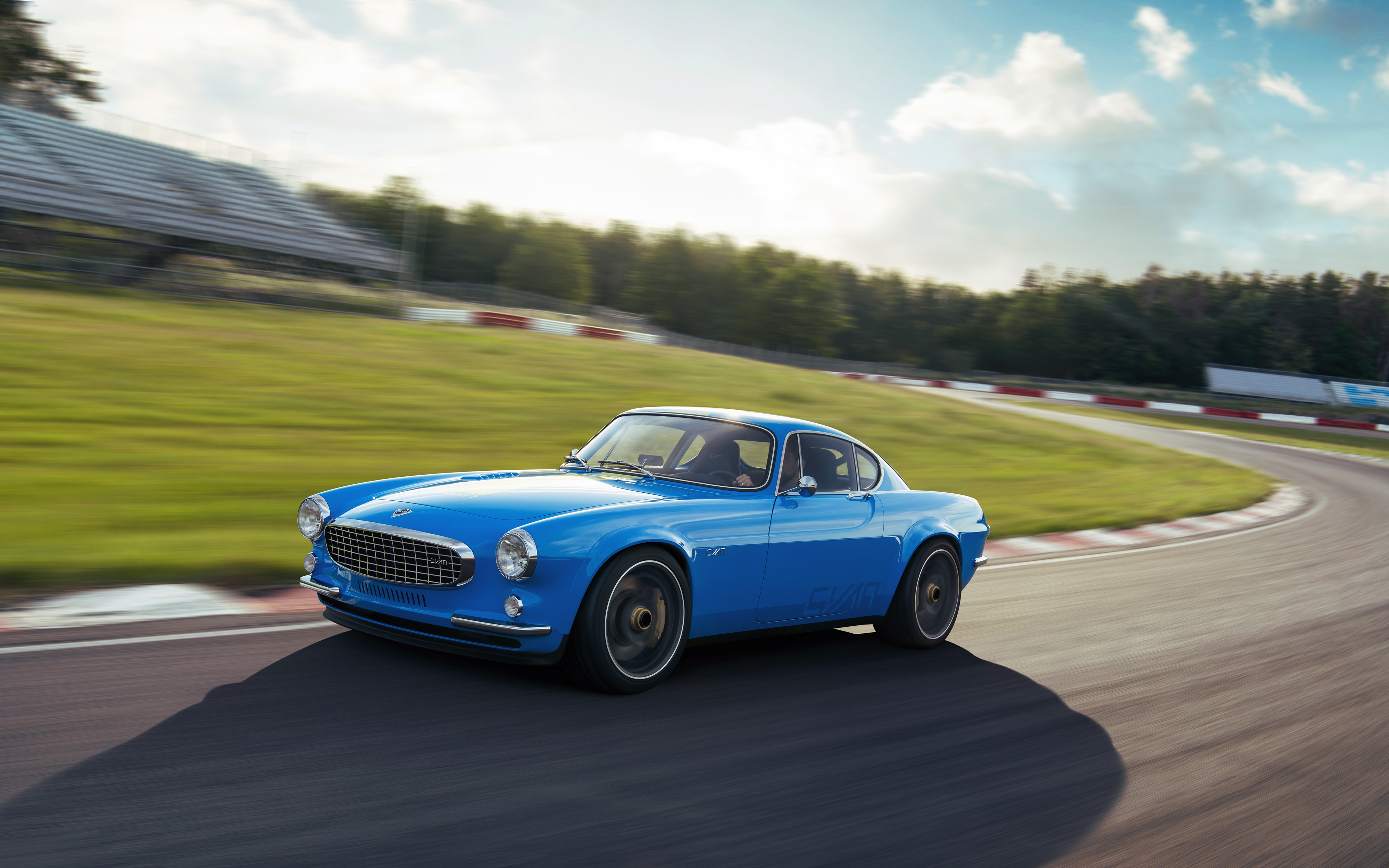 Provider wanted me to upgrade again. Skipped 7.3. Nothing broke this time. Still really impressed with the way this place handles content with the separate Markdown files. Good times.

Apropos absolutely nothing here’s a wonderful photograph by Masashi Wakui. 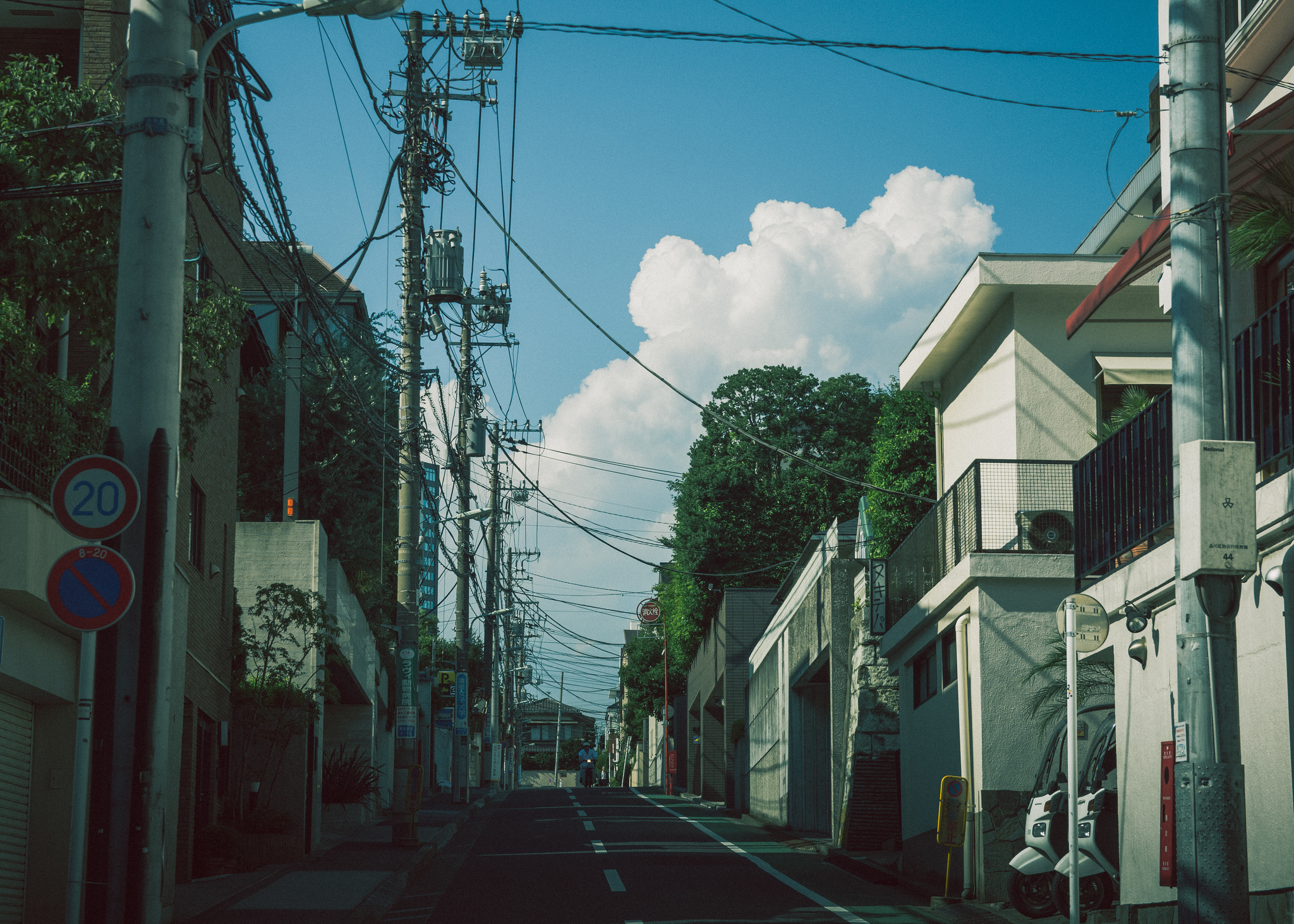 Finally snagged the domain, I’m quite pleased. It’s a nonsense word that I made up on the spot (relating to solar pressure?) but it sounds cool and it’s largely derived from my initials so there you go. Oh, and happy new year.

Went through and fixed it, trace gallery works again.

I’ve had the option to upgrade my hosting to PHP 7.2 for a while now, and I have ignored it—I knew it meant work. My hosting provider sent out a message the other week saying they were updating everything to 7.1 in the coming months and I decided to pull the trigger a few weeks early. I was right; it meant work. It broke my (very old) database interaction code, but that’s okay. Fixing it shouldn’t be too hard, I’ve just gotta sit down one day and actually do it. That day is not today.

Plex was fun but it’s time to go back to the good old tried and true. It’s a real shame font handling is so fucking garbage on Windows but it’s one of those things I’m going to have to learn to live with, I guess.

Happy New Year! I decided to ring in the new year with a minor look and feel switch by changing from Neue Haas Grotesk and Freight to IBM’s new typeface, Plex, in its multiple variations—even the monospace version! It’s nice. It’s also open source.

The way it works is simple: there are several .md documents stored in a folder on the server that are simultaneously parsed as HTML and inserted into the page via a PHP include. I’ve used a PHP Markdown parser in the past, but it hasn’t been updated in a while so I decided to switch to Parsedown because it maintains the simplicity I’m after: upload and include a PHP file, then call the function whenever it’s necessary. The old system used the same database as the traces, but it was irritating to both use and maintain.

I’ve wanted to use something like this for a long time; the basic concept of a PHP template that serves up Markdown files is very appealing to me, though in all honesty I don’t have anything important enough to say that needs saying on multiple pages. Heliobaric’s current form is proof enough of that: it’s a page that is defined by an image gallery and the rest is simply added as an afterthought. With this, I get the feeling of modularity that I wanted without actually having to create any content. One about.md file to talk about the traces and the page, one blog.md file to blab on incessantly in the form of a blog, and maybe more .md files in the future.

The beauty is in that all it will take is a simple include!

Heliobaric is still alive and kicking, and by that I mean I’m still paying my server bills. I’ve spent the evening tinkering with a new backend, getting rid of the old SQL-based journal/blog system I had set up in favor of Markdown documents stored elsewhere on the server which are included and parsed as HTML when the page is served. The database now only keeps track of the traces in the gallery above.

Markdown is cool in that I can use a word processor (like iA Writer) to maintain it and am no longer constrained by a shitty HTML input box.